How to Freeze Bell Peppers 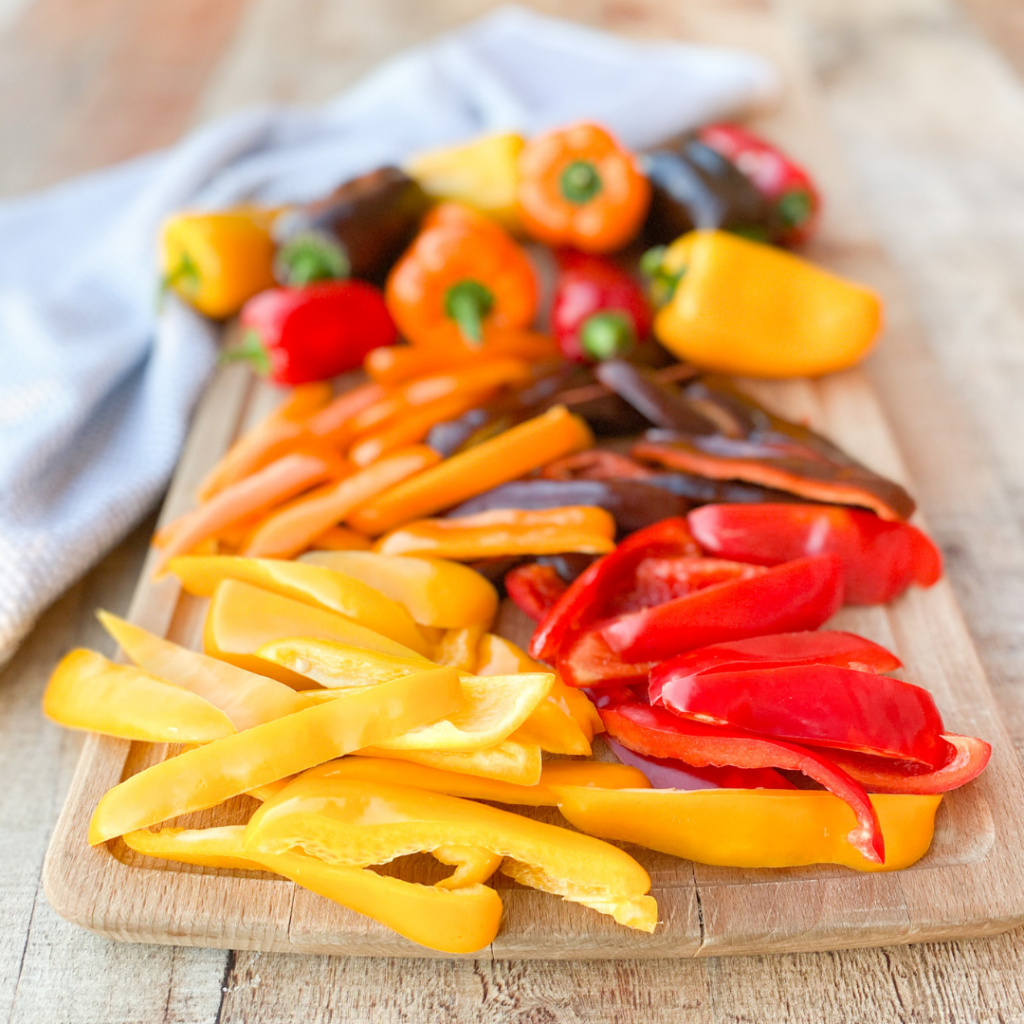 Wondering how to freeze bell peppers for future use?  It’s easier than you might think.

How to freeze bell peppers

In fact, peppers are one of my favorite garden veggies to preserve because the process is so simple.  Simply remove the tops and seeds, then chop or slice according too your needs, and freeze.

Sometimes I dice my bell peppers before freezing, but mostly I slice them.  Frozen, sliced peppers are simple to chop later, if necessary. 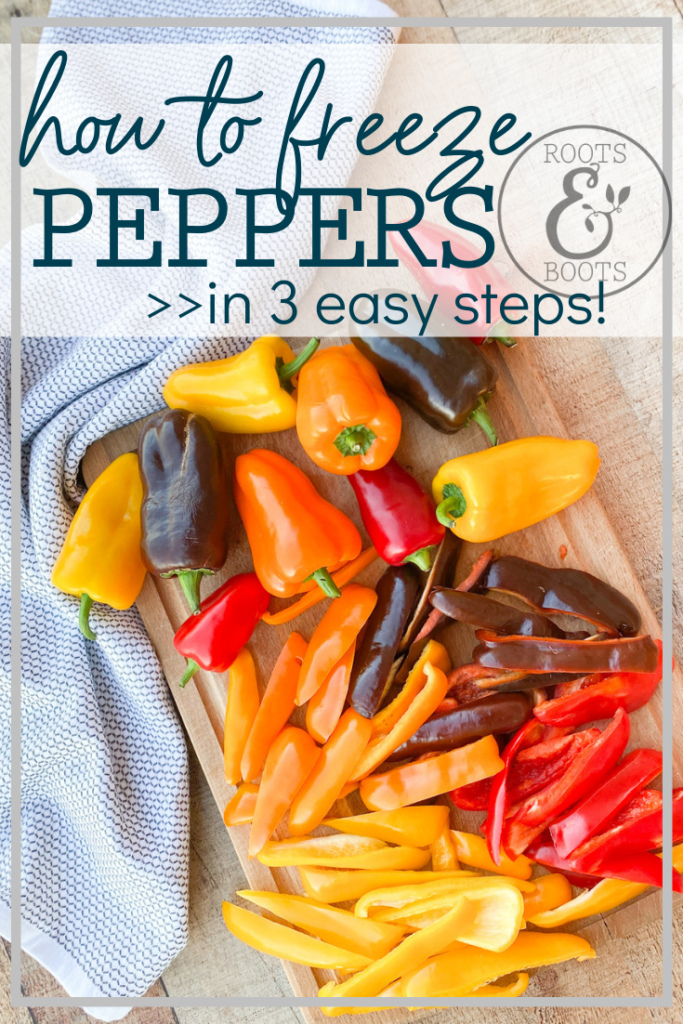 You can even freeze whole bell peppers to use later for stuffed peppers!  Simply cut off the top, scoop out the seeds and membranes, then replace the top and freeze.

This is the easiest way to deseed a pepper.

Some folks recommend flash freezing peppers, but I never bother with this extra step.  Because I grow my own, I’m usually dealing with lots and lots of peppers that require processing.  I just don’t have the time or the freezer space to lay out my sliced peppers while they flash freeze.

Do you grow peppers?  You’ve got to try this method for pinching pepper plants.

So take it from me, it’s totally acceptable to freeze bell peppers by packing a freezer bag full of the sliced, raw veggies.  I’ve done it this way for years.

How to use frozen peppers

Keep in mind that once frozen, sliced bell peppers will lose some of their crispness.  Therefore, they won’t be suitable for purposes like a raw veggie tray.

They will, however, be perfect for cooking and even for chopping and adding to fresh green salads.  We rely on our frozen bell peppers for adding to eggs, soups, meat dishes, and more.

Once frozen, sliced bell peppers are easiest to chop when slightly thawed but still frozen.  Completely frozen peppers can be chopped, too, but I try to avoid chopping limp, thawed peppers.

One of my favorite ways to use sliced, frozen peppers is to toss them in a hot skillet.  I sauté them in a bit of oil, then season with salt and serve as a side dish.  They go directly from the freezer to the hot skillet, and they taste just as if I’d cooked up raw, fresh peppers.

How long to store frozen peppers

For best quality, it’s probably a good idea to use frozen bell peppers within six months.  Practically speaking, however, I’ve stored frozen peppers for up to a year.

I absolutely love having a stash of our fresh, homegrown peppers tucked away for handy access throughout the winter and spring months.

How to freeze bell peppers, step-by-step

More veggies you can freeze: 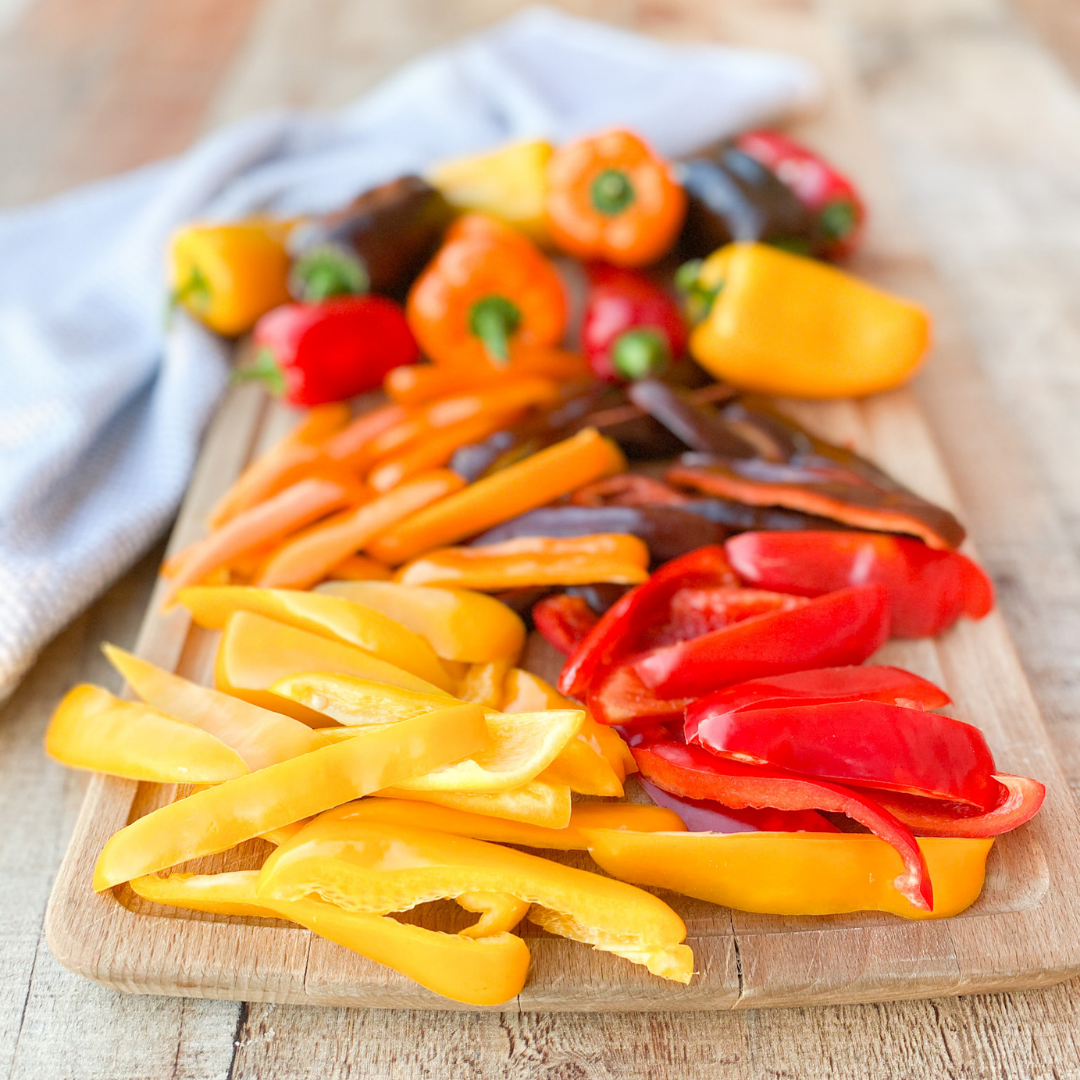 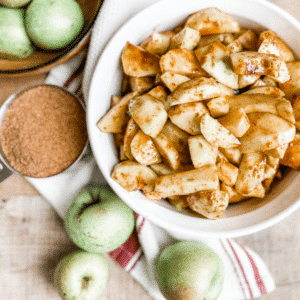 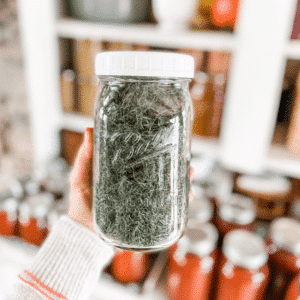 How to Dry Your Own Herbs in a Dehydrator 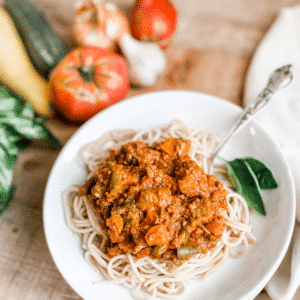 How to Can Sugar-Free Jam: The Ultimate Guide