Boost Your Immune System with Make-Your-Own-Elderberry-Syrup 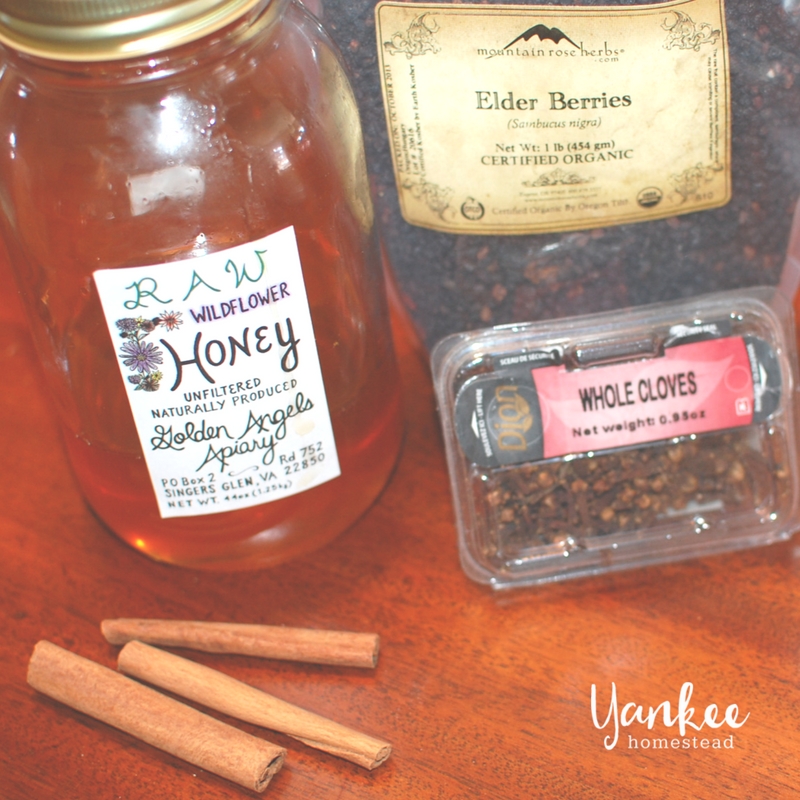 Have you tried elderberry syrup?  It’s a natural way to support the immune system, especially during the cold and flu season.

We used to buy Dr. Dunner Sambu Guard to keep on hand for when the kids were fighting something. 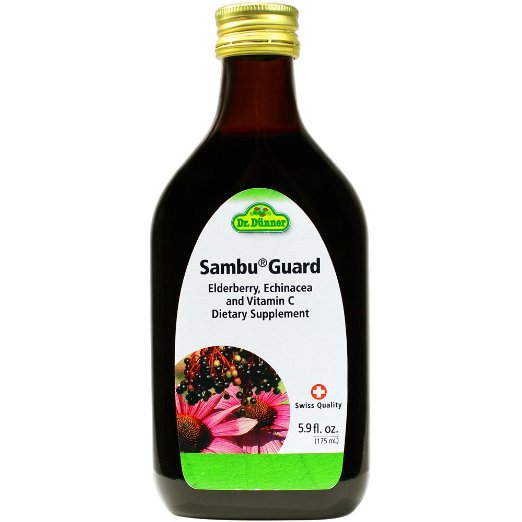 The cost really adds up, though, with multiple kids over an entire fall/winter season!  So when two different friends each gave me a recipe for make-your-own elderberry syrup, I thought I’d give it a shot.

We’ve been using the homemade version as needed for about six months* now, and I really like having something safe and natural on hand to give the boys’ immune systems a boost.

I also like having control over how much sweetener to add, and what kind.  I was never crazy about the fructose in Sambu Guard.

You can find different recipes for elderberry syrups and teas floating around on the internet, and I imagine they’re probably all good.  The key is to ingest elderberry extract in some fashion; the exact specifics may not be crucial. 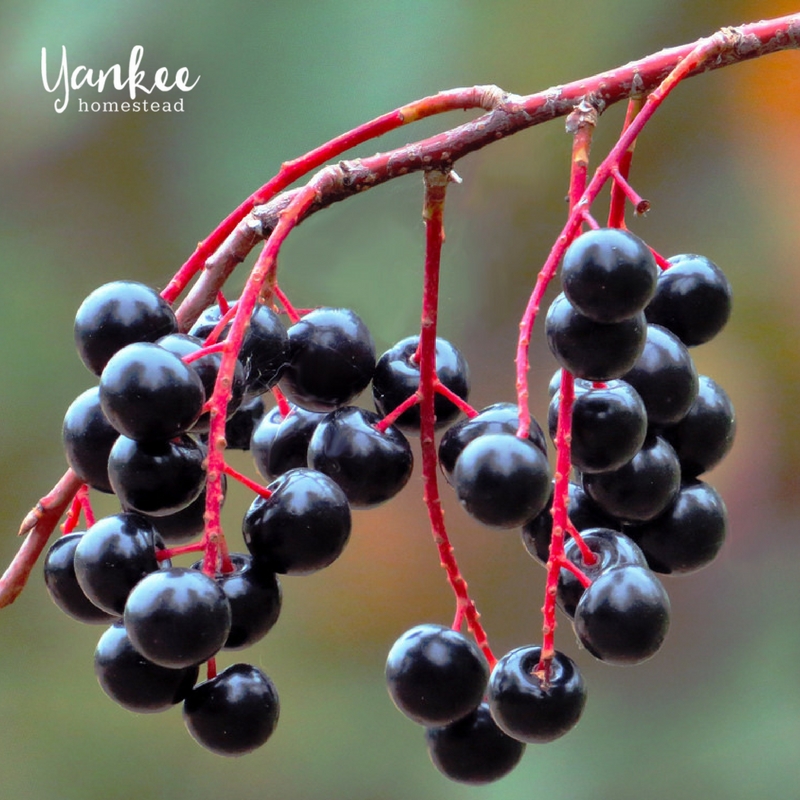 [Elderberries] contain compounds that can inhibit the enzyme that flu viruses use to penetrate our cell membranes.  In an Israeli study, most of the children and adults who took elderberry extract daily for flu, starting as soon as their symptoms began, got rid of it in two or three days, compared to at least six days for those who got no elderberry extract. [source] 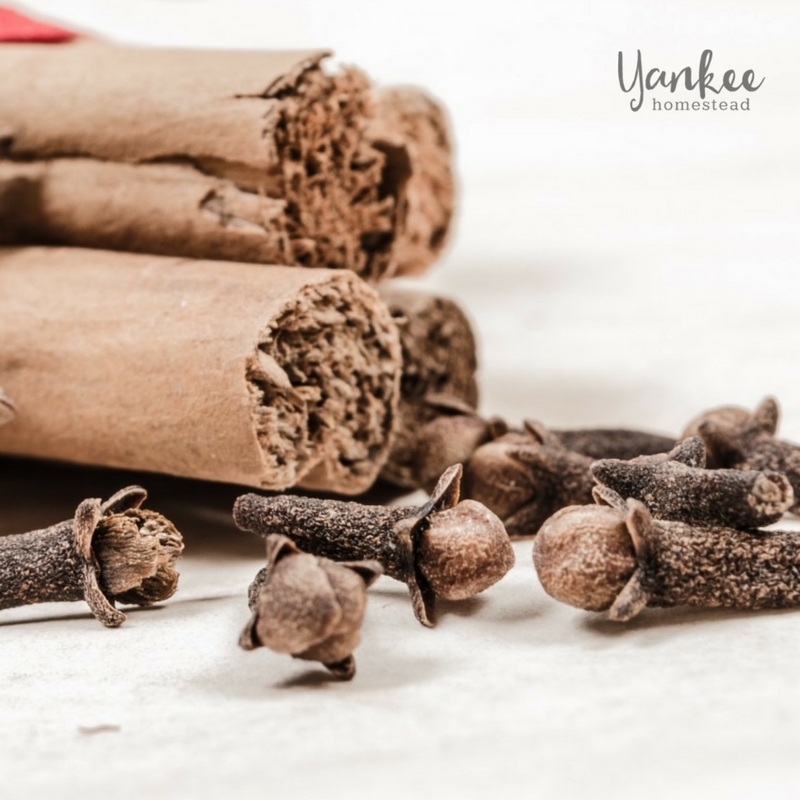 I often double or even quadruple this recipe, and store the excess in our extra fridge. Multiplying the recipe to use 2 cups of elderberries will yield about 1 quart of finished syrup. 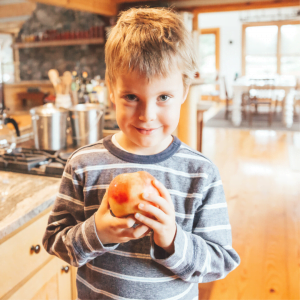 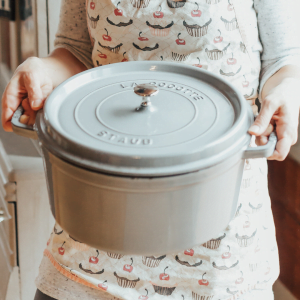 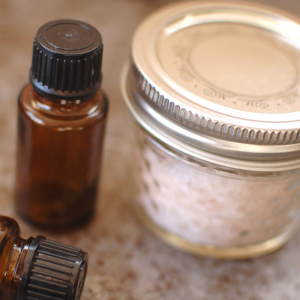 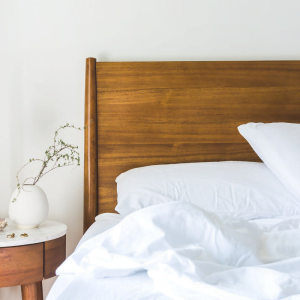